Is there really a crisis
in higher education?

Or is everyone just making
a hype about nothing?

Many experts claim that higher education will never be the same again. Educators, students and parents around the world are anxious about what the university experience will be like next academic year/semester.

Can you relate? Or are you genuinely curious about the future of higher education?

✅ 01 - The Future of Higher Education, Post COVID-19​.
✅ 02 - Mastering the Psychology of Distance Learning.
✅ 03 - Digital Education, Online Assessments, and the New Role of Educators in the 21st Century.
✅ 04 - Youth Leadership and Activist Education.

Possible topics later in this series:
✅ Innovative teaching methods in the 21st century.
✅ How to future-proof your career with interpersonal skills?
✅ Rethinking the business model for higher education institutions.

Live stream will start in: 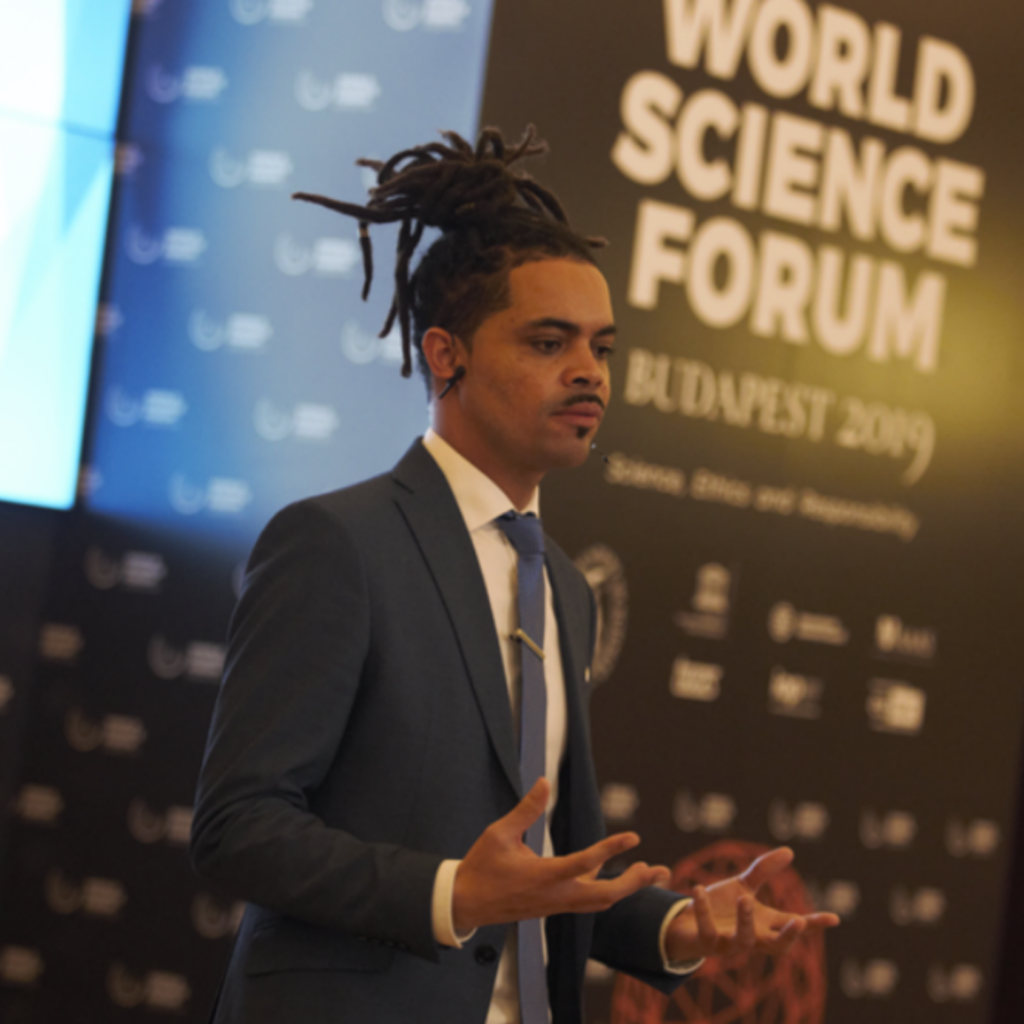 Mr. Johnson has an interdisciplinary background with academic qualifications in international relations, ethics and finance. He has organised and moderated several scientific conferences, panel discussions and workshops. Mr. Johnson has worked for various international firms, such as Deloitte and KPMG, and he has also served in public office for the South African government.

As the Co-Founder of GiLE, Mr. Johnson is highly driven to scale up initiatives that are specifically aimed at advancing education, inspiring stakeholders to do more, and better preparing the youth of today for the challenges that the future will bring. 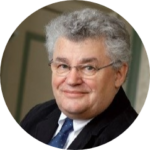 Professor at National University of Public Service (Hungary). Former Rector at UNESCO-IHE. Member of GiLE’s Board of Trustees. 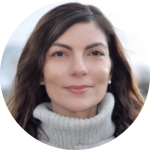 Editorial Board Member for the GiLE Journal. 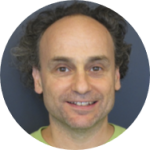 Professor at the School of Interdisciplinary Studies at Durham College in Oshawa (Canada).

Founder of The Global Class.

✅ How to manage digital distractions in the classroom & elsewhere;

✅ What it means to be a human in the 21st century.

02 - Mastering the Psychology of Distance Learning 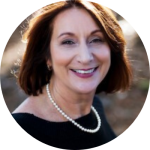 Founder of Unimenta (UK). Trainer, author and employability consultant. Author of “7 Skills for the Future“.

✅ How to manage  psychological challenges with distance learning;

to distance learning; and

✅ How to boost your resilience skills and manage stress.

03 - Digital Education, Online Assessments, and the New Role of Educators in the 21st Century 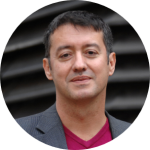 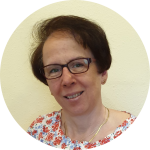 Professor at Óbuda University (Hungary) and Editorial Board Member for the GiLE Journal. 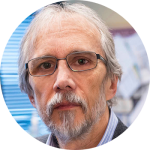 Professor at Metropolitan State University of Denver (United States) and Advisor for the GiLE Journal.

✅ What are the latest trends in e-Learning and digital learning?

✅ What is the best way to grade/assess students during distant learning?

✅ Effective strategies to prevent students from copying online; and

✅ What are the behavioural changes that traditional educators and students have to make, in order to thrive in the 21st century. 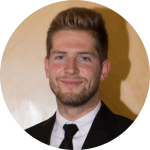 Participant at the 2018 IFMSA General Assembly 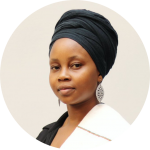 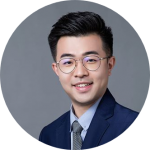 ✅ The experiences and challenges that influential youth leaders are facing as a result of the pandemic;

✅ The importance of (youth) activism as a non-formal means of educating (young) people about global challenges like ecological and social justice;

✅ What does it take to be a successful youth leader in the 21st century?; and

✅ As future leaders and supporters of youth movements, what are their post lockdown plans to mobilise and connect with young people.

Return to Summary
Back to top

“Our vision is to nurture wisdom and maintain relevance in a Digital Age.”

Any cookies that may not be particularly necessary for the website to function and is used specifically to collect user personal data via analytics, ads, other embedded contents are termed as non-necessary cookies. It is mandatory to procure user consent prior to running these cookies on your website.